Woke this morning to a 2 year old and a 3 year old attacking me. They were ready to play! Lots of jumping up and down on the bed and finally a snuggle-fest, then off to watch a cartoon bundled on the sofa.

Grabbed an apple and a super-rare steak for breakfast, and my hot cup of Egyptian Licorice tea. Love cinnamon! Just took a photo so my ODIS friends can see my abs at 50 (haha!). If I have time, I'll grab a quick work-out at the gym, treat myself to a quick lunch at Squeeze (the raw juice bar at Centered), and, after I teach the first classes of the new session at Willis Music later today, I'll grab a Bloody Mary at Furlongs before heading home.

But what I'm really amped about.....is releasing not one, but TWO albums today in celebration of my birthday.

I've been compiling and releasing my life's music catalogue (well, what is release-able, anyway), and so far it include the 2 studio Vice albums, both collections of children's songs, and volume one of "The Games" (commissioned music I did in the 90s, mostly, for web, videogames, indie film, trade shows, and more).

Today, I release what I consider to be the best ensemble (rock band) work I ever did: 1991's "Innova Mode" by my metal-fusion band Aur'a-Sen....and volume 2 of my corporate music "The Games" (with stuff you can dance to, given the techno-industrial nature of much of the material on those 3 volumes).

And, as this is a personal blog and doesn't get the traffic of Skinny Devil Magazine, I'll step out a bit more. I have a recurring dream that I die at 54. No idea how, only that I'm aware that I'm about to die. I ask someone there if I get to be in the 27 club twice. My reason is because I died the first time just before my 28th birthday. Au'ra-sen, (the band I thought was gonna go all the way) had broken up after our entertainment attorney died suddenly and Warner Bros had passed on us and we simply lacked the drive to continue. I was in the midst of a divorce and was losing everything (except custody of my boys), and my music career as a studio musician, performer, and recording engineer/producer was coming apart at the seams.

At 28, I was re-born into a completely new life - separated from my musical life - as I figured out how to put it all back together. Which I did, with the help of several key people. Music from "The Games" represents a lot of what was going on for me then (barring voice-over work for political ads and such - haha!).

It's odd because I never even thought I'd live to 30 (do any of us?) and now I can't imagine leaving this world at only 54...missing my grandkids grow up and all the other incredible things there are to do and see.

But no worries. It's just a dream. A bit of Freudian (or Jungian) oddness that I don't care enough about to figure out.

But if by some odd coincidence I DO die at 54, I charge YOU with getting me in the 27 club. 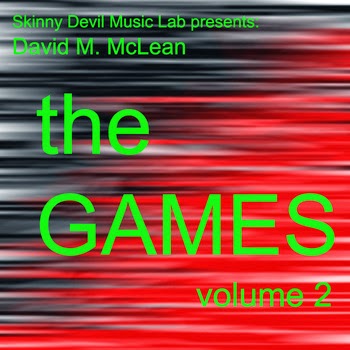 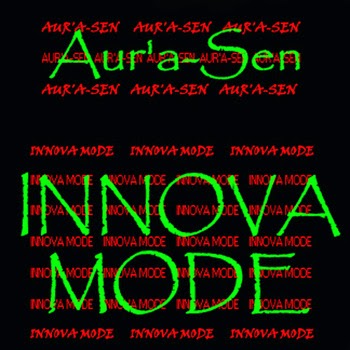