A hearty congratulations to ALL the nominees and inductees this year! 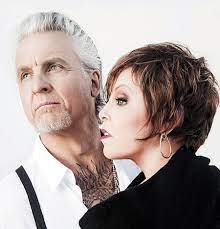 This piece will explore the music (with song charts) of only a handful of the inductees, but they (and all the nominees) are worthy of your ear! I've chosen a handful based on a guitar-centric approach, but we could easily explore the rhythmic vocal approach or lyrical approach of Eminem or the layered production of Jimmy Jam & Terry Lewis, for two examples.
First, our list of the entire Class of 2022 (performer section in bold):
Pat Benatar
Eminem
Duran Duran
Eurythmics
Dolly Parton
Lionel Richie
Carly Simon
Harry Belafonte (early influence)
Elizabeth Cotton (early influence) 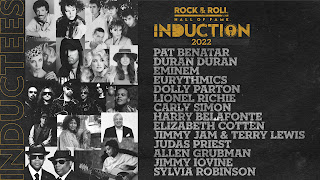 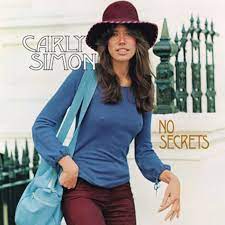 5) Carly Simon
Over a dozen Top 40 hits, 22 studio albums, an Academy Award, a Golden Globe Award, and 2 Grammy Awards (of 14 nominations)....and a song that has probably spawned more speculation than any other in history: "You're So Vain" (a song that was inducted into the Grammy Hall of Fame in 2004). Simon's career has spanned 50+ years and her influence extends to performers from Tori Amos to Taylor Swift.
"Nobody Does It Better"