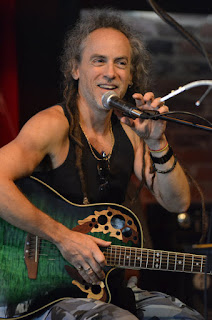 Here we are...Spring 2016! Time for another challenge!

For those new to the challenges, it isn't to compete against others. It's to push yourself to greater heights, have some company & inspiration along the way, and a few ideas the help get us focused. For example, you can use this waving of the analytical knife to help organize your goals:


1) Exercise - Set a specific plan or goal(s). Keep us posted weekly (or more) on your progress!

3) Personal life - Re-affirm your personal relationships, get to that project/chore you've been avoiding, or just read a book you've always wanted to read!

4) Professional life - Set a work goal or change jobs or....just tell us what it is and keep us posted!

I'll post my goals below, and then provide weekly up-dates...

How about YOU?
Posted by Skinny Devil at 8:49 AM 3 comments:

Email ThisBlogThis!Share to TwitterShare to FacebookShare to Pinterest
Labels: lifestyle

"I would rather be exposed to the inconveniences attending too much liberty than those attending too small a degree of it." - Thomas Jefferson

A thought occurred to me:


We fear freedom because we fear the worst of ourselves (though it is always the other guy) instead of having faith in the best of ourselves.

So we seek "leaders" rather than public servants. "Bosses" instead of representatives. Then base our decisions on the lesser of two evils...and blame politicians when things don't go our way.


Posted by Skinny Devil at 6:44 PM No comments: